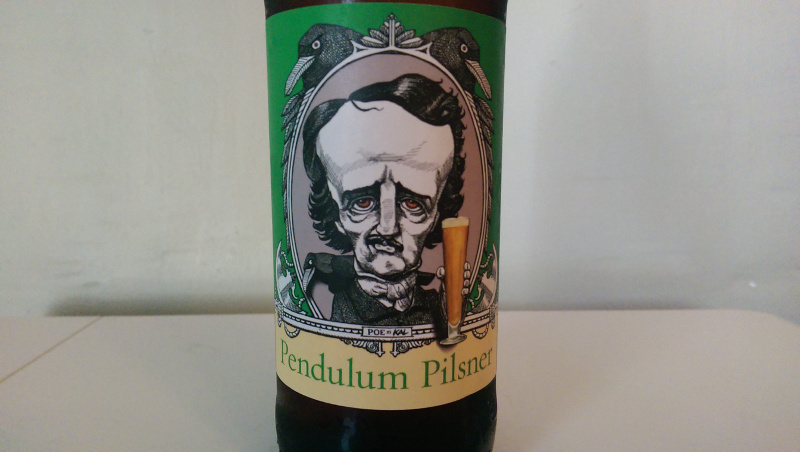 Thanks for the beer Eddy.

Today’s Beer Profile will be my first experience with Raven Beer of B.W. Beer Works. In addition to the Pendulum Pilsner, I also have their Raven Special Lager waiting for me in the fridge to look forward to.

For those not familiar with Edgar Allen Poe, each brew in Raven Beers lineup is named after one of his famous short stories, this one being The Pit and the Pendulum.

Pendulum Pilsner comes in the traditional brown long neck with a caricature of Edger Allen Poe raising his tall Pilsner glass to toast. Pouring a beautiful translucent bright gold with an easy though quickly dissipating two finger head. The carbonation puts on a show as bubbles rise to the surface almost in a champagne like fashion. The nose finds an earthy, doughy mix with just a hint of floral scenting. 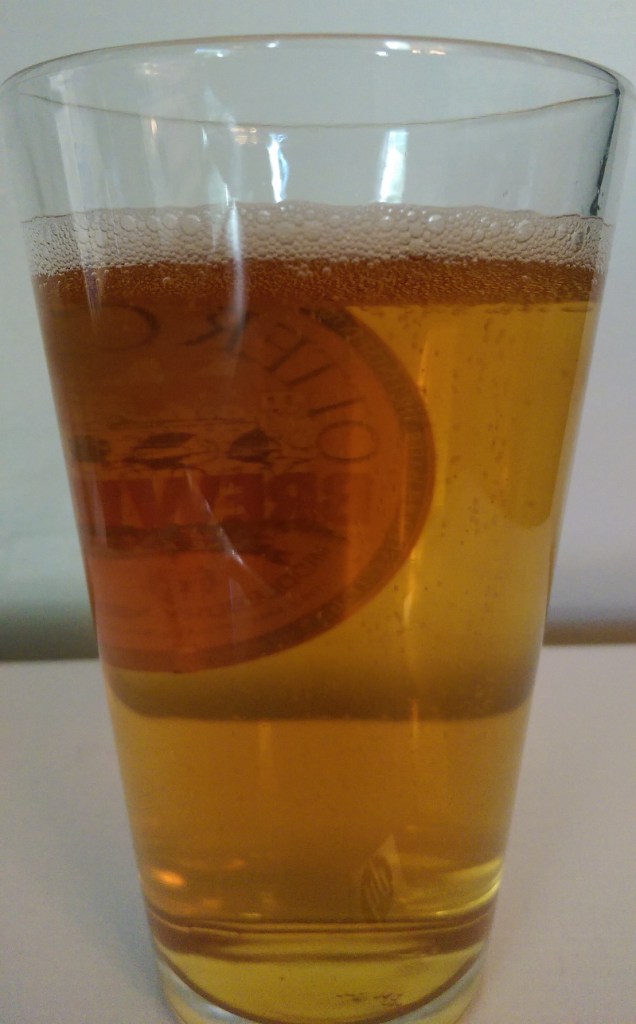 I promise, just a second ago this head was two fingers.

My first taste greets me with a light mouth feel and a fair amount of carbonation making for a crisp and refreshing trial. Very slight bitterness gives way to a much more sweet malt flavor with the bitter returning again for the finish.

As I sample this beer I find it to be quite sweet, more to a Dutch styled Pilsner than the traditional Czech style.  Any bitterness from the first sip has long since passed. The taste now takes on more of the grain aroma noted earlier but with the sweet malts clearly winning the battle of balance over the hops. 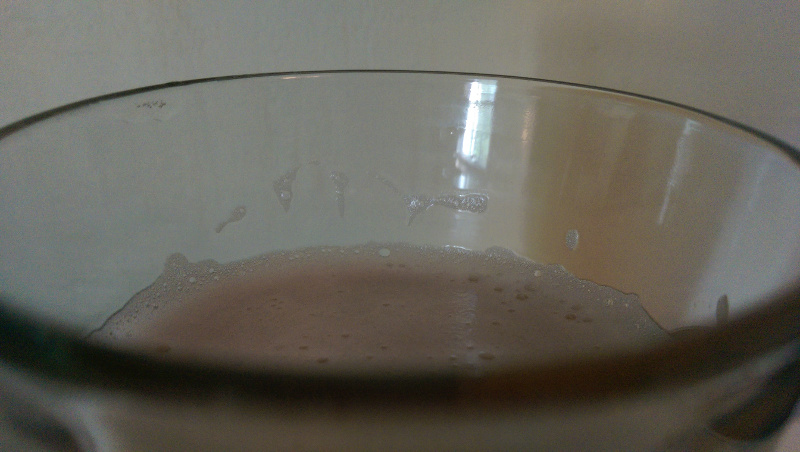 Brewed with both the traditional Saaz Hops and the highly alpha acidic Bravo variety, I was surprised to find this Pilsner to be as sweet as it was. Far from disappointing, I found the beer to be quite drinkable though perhaps just a tad too sweet for my own personal taste.

If sweetness is your thing, you will certainly find a friend in Pendulum Pilsner. The light body and exuberant carbonation mixed with the light mouth feel makes this a great summer time brew perfect for killing the heat. I enjoyed this beer, though a bit out of ordinary for the style, I had no problem finishing it off.

Have you tried Raven Beer Pendulum Pilsner? What are your thoughts? Lets talk about it in the comments below.