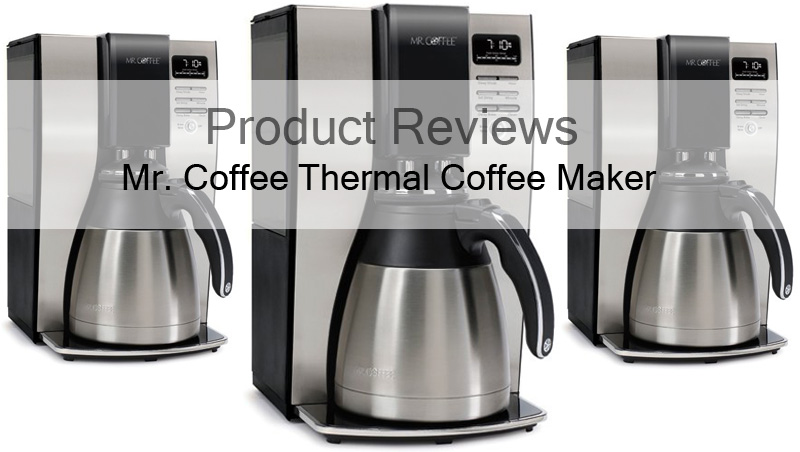 My wife and I have been using Keurig kcups to make coffee for years but lately I began to feel like they are not as convenient as we originally thought. If we are making just one cup of coffee, they are great. Just add water, put in the kcup and hit a button. Easy. I feel like where the Keurig system really looses its luster is when trying to make coffee for multiple people.

On a normal morning we both want a cup of coffee (or two, ok sometimes three) and it just makes more sense to brew a pot as it can get a bit tedious to keep going back to make another cup. Also, when we have guests it feels a bit weird serving coffee to each person individually and it really takes more time and effort than it would to just brew a pot.

So I thought it would be good to take a look and see what was out there on the market. Having used Keurig for about the last decade or so, I wasn’t sure where coffee makers had gone technology-wise since then so I wanted to try and take a look at everything out there.

I found with coffee makers you can spend as little or as much as you want. At the low end is the single cup brewing device called the Coffee Buddy for only $7 you get a coffee maker and a mug.  On the high end, if you have $10,000 burning a hole in your pocket you can go for this Cuisinart.

There are ones with heating elements, thermal carafes, the french press, cappuccino makers, multiuse cup or pot brewers and all manner of combinations there of. For my use, I felt like a thermal carafe was going to be my best option.

I liked how it didn’t use a heating element to stay warm for hours so I could take my pot of coffee around the house with me. With many thermal coffee makers on the market, I eventually went for the Optimal Brew 10-Cup Thermal Coffeemaker, from Mr Coffee. 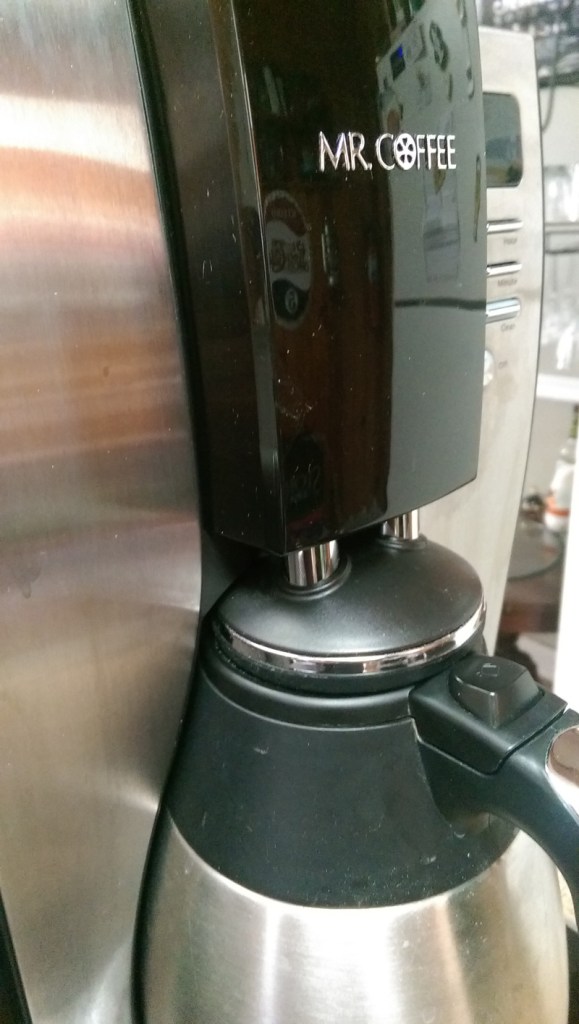 Should of cleaned it up a bit…

I’ve had the Mr Coffee Optimal Brew 10 Cup Thermal Coffee Maker for around 9 months now so I feel like I’ve really gotten to know it quite well. It comes with a water filter that would need to be replaced periodically so I just went ahead and tossed that. Even took the compartment for it off to make cleaning easier. A little yellow light displays around the clean button after 90 brew cycles. I found I can fix that by unplugging it, resetting the cleaning counter. (The manual suggests running a cleaning cycle to keep mineral buildup out of the lines to reset the counter, btw.)

So yeah, I am hard on my possessions. Maybe some of that is laziness but I like to pretend its so you can see how tough a product is and how easy or hard it is to fix when something does go wrong. I’m happy to say that after 9 months of abuse at my hands, my Mr Coffee hasn’t missed a beat. 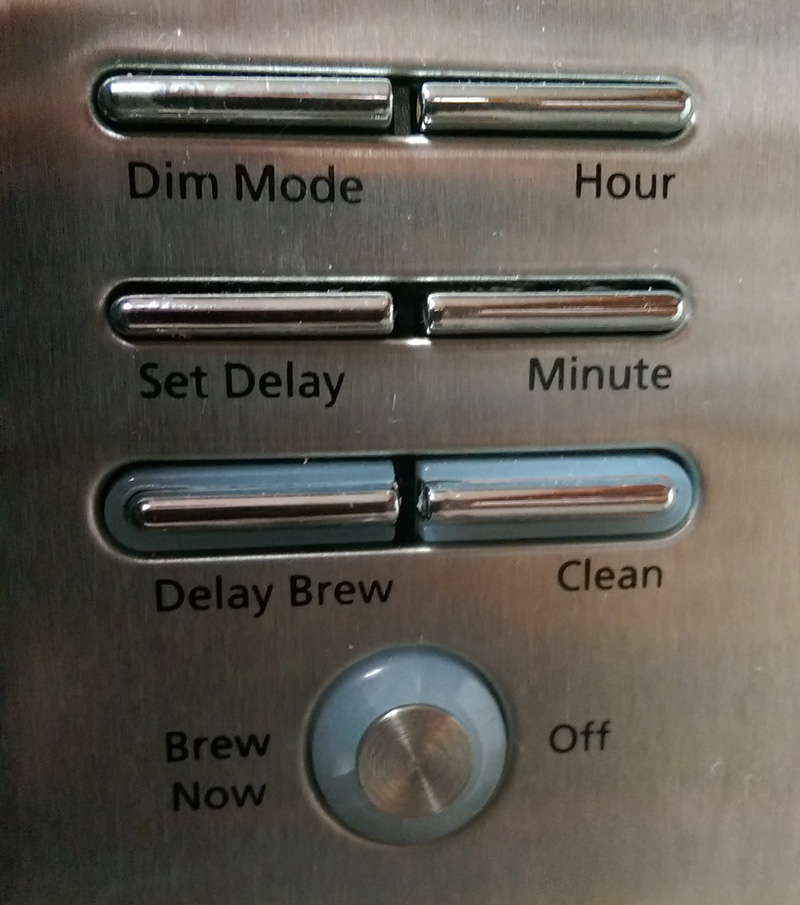 The controls are clear and easy to master.

The controls didn’t take me very long to figure out. The power has gone off a few times and I’ve been able to re-set the clock without issue (still can’t figure out the microwave). The delay brew feature was also easy to figure out and I have taken advantage of it on numerous occasions.

The timer gives two hours before the coffee will begin to get cooler. I have found that it remains nice and hot for around 3 hours with the coffee still warm enough to drink at around the 4 hour mark. 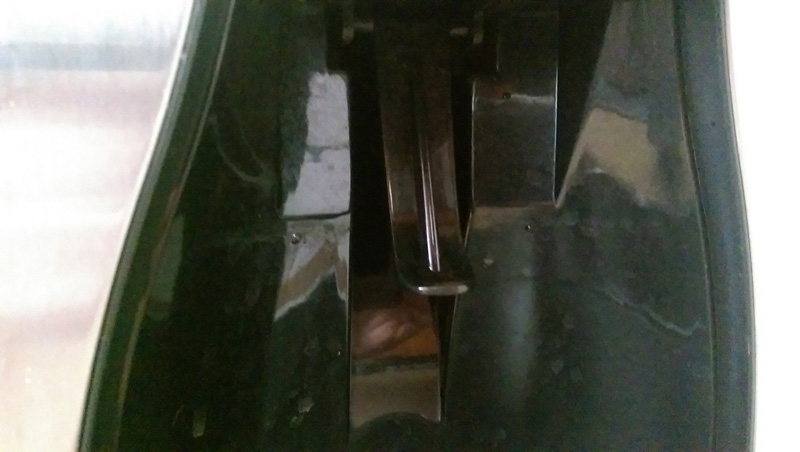 Load with coffee, fill the desired amount of water and push the brew now button. The coffee begins to brew, when finished, a timer appears on the display, updating every 15 minutes after brewing.

Brewing a full pot takes about 10 minutes or so (just timed it at 08:09.1 water filter removed ) but if that is too long to wait you have options. It has this lever that controls the flow of coffee into the carafe so you can pour a cup while it is still brewing. Pull out the carafe and the brew continues while you pour. It only gives you 30 seconds or so before the brew is cut-off (wouldn’t want the machine to overflow right) but that is plenty of time to pour a cup or two and get the carafe back into place. 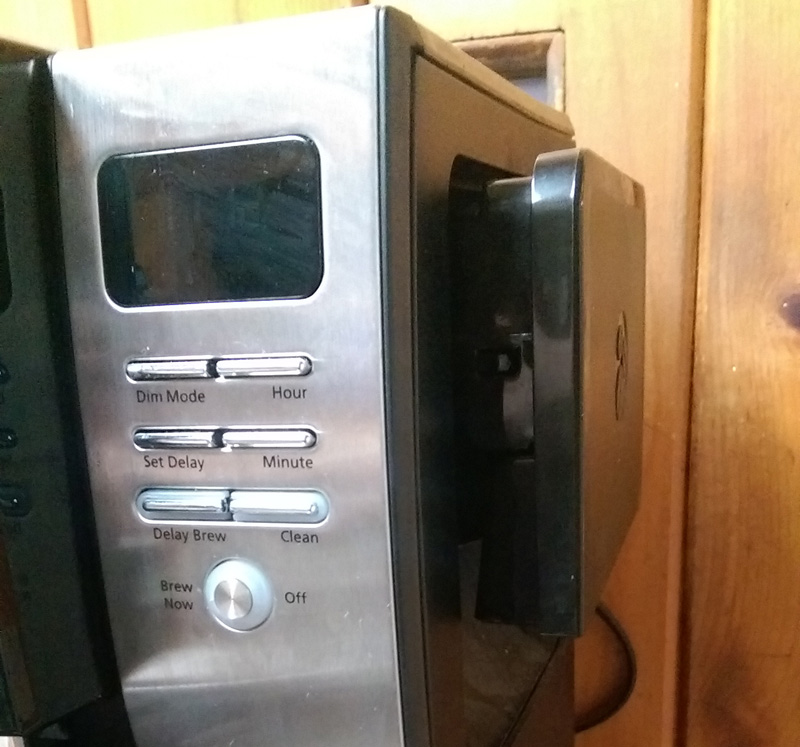 Coffee is loaded from the side.

Placement of the coffee machine can be a bit tricky. Water can be poured into the reservoir but it was designed to be removed and filled at the sink. If you are planning to locate this machine under a cabinet, this could be a problem as you will have to pull the machine out from under in order to load it with water.

Another odd thing, the coffee is loaded from the side. Be sure that you have some clearance on the right side of the coffee machine if you are thinking about getting one.

My Mr Coffee Optimal Brew 10 Cup Thermal Coffee Maker hasn’t failed me yet. The features are what I was looking for and the controls were straight forward and intuitive to use. The thermal carafe works exactly as described, the coffee is brewed quickly at a proper temperature and I still have the convenience of getting a quick cup if I want to with the brew interruption feature. The delay brew is easy to use and the coffee stays warm without the use of a heating element. Its nice to brew a pot and take it out to the porch or living room for easy refills without getting up and back to the kitchen.

All in all, I glad about my switch in coffee makers. I guess the best thing I can say is I don’t miss the kcups one bit.