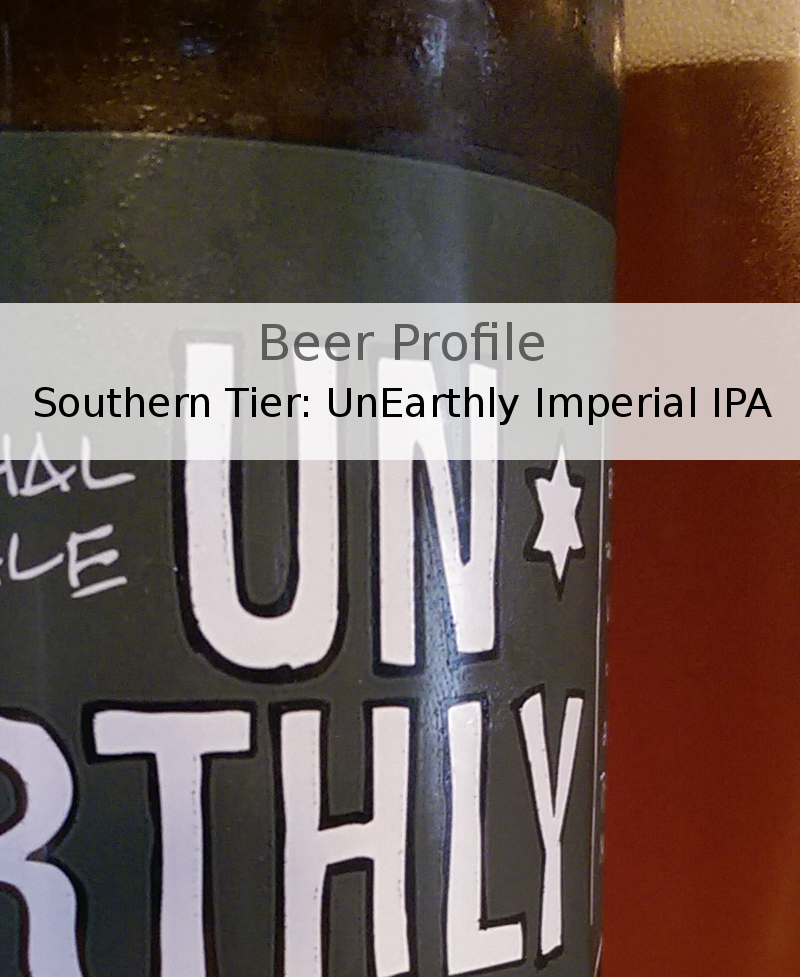 Southern Tier began brewing in late 2002 and has been growing ever since now brewing over 90,000 barrels annually. Based out near Lake Erie in western New York, Southern Teir brews over 30 varieties including limited editions and rare styles. Today I’ll be taking a look at one of their