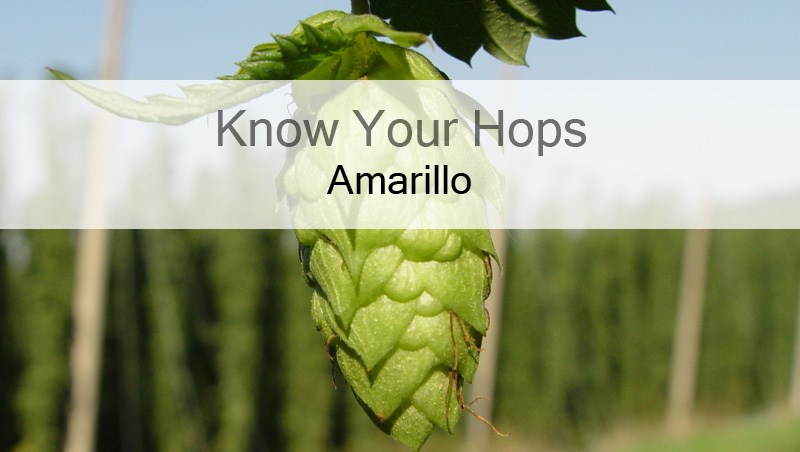 Amarillo can typically be found in American Pale Ales and IPA’s adding a nice citrus note described as grapefruit/orange. Possible substitutions include Cascade and Centennial.

With Alpha Acid ranging from 8% – 11% Amarillo is also acceptable to use for the full boil but with a Myrcene oil percentage of around 70% may add a metallic taste when used in abundance. 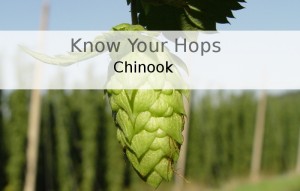 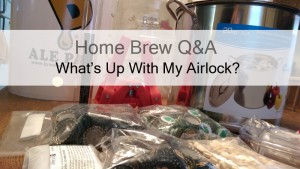 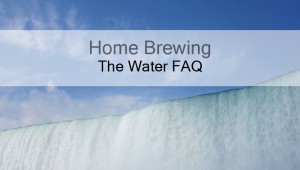 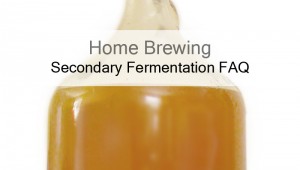 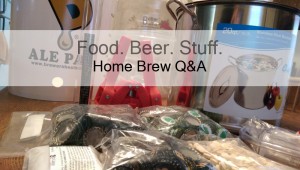 One thought on “Amarillo – Know Your Hops”