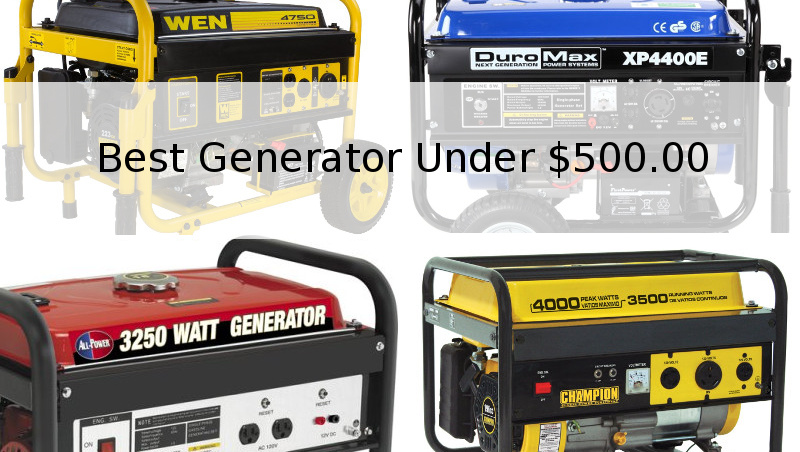 With the recent hurricane scare over the 4th of July weekend, I got to thinking about how during a storm a few years back, my house lost power and I didn’t have any backup means for the sump pump. This resulted in a small amount of flooding in the basement. Lucky for me, the house is set up with a drainage system which pretty much removed the water as quickly as it was coming in. Unlucky for me, the water had to make it to the middle of the basement in order to drain getting everything wet in the in the process.

Since then I have been thinking about buying an electric generator so I can avoid this scenario in the future. I kept putting off the purchase because honestly, I knew nothing about them except that they weren’t going to be cheap. So I have been looking into different generators and which ones will suit my needs in order to make an informed purchase.

I most likely would just run the sump pump with a few other items here and there if necessary, so my concerns were that the generator had to have enough power to start the pump which requires more load in order to get started and less to keep running with a bit of power left to spare.

Taking a look at my sump pump it was indicated that I was going to need at least 3000 watts to get it started so I would need a generator capable of producing that much at a minimum. To get a look at the options on the market, I headed over to Amazon to see what they had to offer. I was happy to see no shortage of generators and many that met my wattage needs.

Other than power, I didn’t want to spend a fortune on this as it was most likely going to be used infrequently. So I set up a search to show all the power generators listed under $500

The first one I noticed was the WEN 56352 Portable Generator.

Rated at 3500 peak watts it had the power I needed and at under $350 it wasn’t too hard on the wallet either. A quick look at the reviews gave this generator 4.5 stars with 143 4/5 star reviews to only ten 3 star or below reviews. Of the four 1 star reviews, two people had it delivered with a cracked frame, suggesting mishandling during shipping and the other two seemed to have problems with the carburetor.

This item seems to be sold by the manufacturer on amazon because they have replied to each concern raised and have helped some of the reviewers process their repairs through warranty which is listed as 2 years from date of purchase. The majority of reviewers seem to be pretty happy with it and recommend it as a small portable generator for running a couple power tools or an appliance.

Update:There is a little confusion with the ratings as it seems all Wen Generators share the same reviews.  I think overall the model line seems to be well reviewed but this makes it hard to draw any specific conclusion as not all reviews mentioned the model they purchased so keep that in mind and maybe take advantage of the Customer Questions & Answers if you want specifics.

I am a bit concerned that the 3500 peak watts might be cutting things a bit close power wise for my needs.

I could run my sump pump with it but it might be nice to have the option of plugging some other things in as well, if necessary. For any extended power outage, I would eventually want to have my refrigerator get some juice here and there as well as keep my phone and kindle charged up along with some other items.

The DuroMax XP4400E comes with turn-key electronic ignition making for easy starts. I like that it also comes with a manual start option so I don’t have to rely on the battery in the event of an emergency. Comparing it to the WEN 56352 this has more power with a peak wattage of 4400 and a running wattage of 3500. Also I notice the tires seem to be perhaps a bit sturdier.

Rated at 4.1 stars overall, with 57 reviews being 3 stars or below to 182 4/5 star reviews. Significantly more negative reviews than the Wen but still a comparable average overall. Some of the negative reviewers seemed to be upset when they had damage upon shipping and when trying to have the generator serviced under warranty some ran into shipping cost and other problems. My main concern with buying a generator online is that it comes to me in operable condition, if not, I want the remedy to be as painless as possible, so this was of interest to me.

I liked that the DuroMax XP4400E

had an electronic keyed ignition and enough watts to start my pump and run some other devices at the same time.

Though it has many good reviews I am a bit scared off from the shorter warranty period and the return issues some customers had. Maybe not a deal breaker but something to consider.

Also many people are complaining about bent frames on delivery, even among the positive reviews, making me wonder just how well it is packaged or the quality control.

is priced right between the other two at $372 and for that you get a 4000 peak watt generator with a 3500 continuous watt output. The 46533 has the same output options as the DuroMax and Wen minus 1 120V outlet. This seems like an odd decision to me as the majority of generators in this price range have two or more 120V outlets but one could always run a power strip from it.

Of the three, The Champion claims on 50% load a 12 hour run time with 4 gallons of gas giving the 46533 the longest run time so far. Like the Wen, the 46533 comes with no electronic start relying on a manual cable.

This generator has forty 4/5 star reviews to only six 3 star and below ratings giving it an average of 4.4 stars overall.  Of the six negative reviews, customers noted mechanical defects, with one customer saying they had to adjust the valves every 3 to 5 uses with another customer stating that it quit working at full output after one use.

One customer who rated this with 3 stars called it “cheap and noisy”. Of the 40 good reviews, customers noted it was easy to start, well built and not too heavy to move around.

That does raise the issue that this unit does not come with a wheel kit. At 110lbs this fact may turn off some potential customers of what otherwise seems like a nice low cost generator.

The DuroMax at $395 is considerably less expensive and only gives 350 less surge and 250 less continuous watts then the WEN 56352. Unlike the DuroMax, this Wen has met CARB & EPA III requirements for sale in all 50 states so that may explain the extra costs.

As mentioned, all five Wen models share the same reviews so it is hard to determine which Wen models are being referenced unless noted by the customer. So one can only conclude in general terms that the lineup appears to be fairly well reviewed with the few noted exceptions from above. At 50% load this is claimed to run for 10 hours, giving similar life to the other three with the same 4 gallon tank.

Other models of note:

is essentially the same as the Champion Power Equipment 46533 but comes with electronic remote start and a wheel kit. At $490, the extra money may or may not be worth it for you.

The All Power America APG3012 looks to be a good value at $299 giving out 3250 watts but without a wheel cart this is over 100 lbs empty and like the Champion Power Equipment 46533 without the wheel cart this may be a bit much to maneuver.

What kills this model is its 8 hour run time at 50% load. With the higher wattage CPE models getting 12 hours you will pay more at the pump then the savings it provides initially.

So who is the best?

Like nearly all things in life, that is going to depend. I like the good reviews of the Wen models and I like the WEN 56475 4750 peak watts. As the second most expensive model on this list at almost $470 I wonder if the extra watts are worth it when I consider the efficiency of the Champion Power Equipment 46565

So for me, the best value for a generator under $500 has to go to the Champion Power Equipment 46565.  The only generator in its class to offer remote ignition, this could be a big deal when used during storms. The stated efficiency 4000/3500 surge/continuous watts delivers enough watts to get my sump pump going with enough leftover to power other items if necessary while sipping gas in comparison to the DuroMax XP4400E which delivers the same 3500 continuous watts but with only an 8 hour run time on 4 gallons of gas at 50% load.

If you consider those extra four hours over the life of the generator that adds up to a significant chuck of change. Though the most expensive on this list at $490 shipped, I feel the extra money spent now will pay off in the long run.

If the wheels and remote start are no big deal to you then I would suggest the Champion Power Equipment 46533. At only $372 shipped, this is a great value though perhaps a bit unwieldy for some. 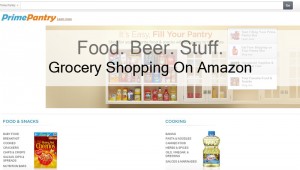 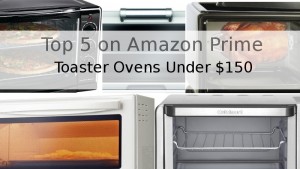 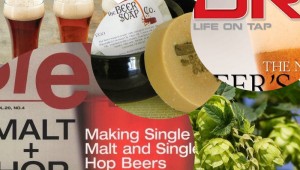 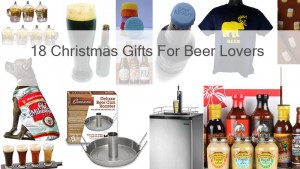