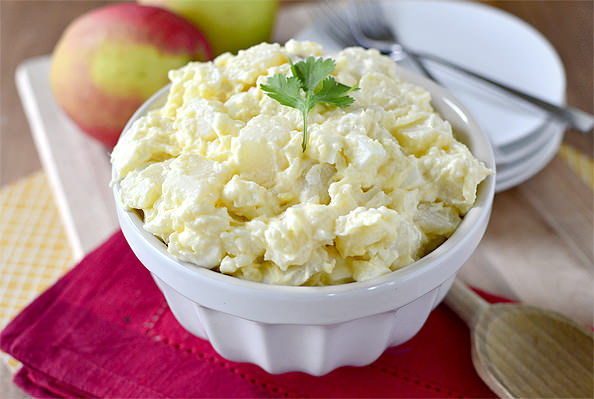 So it was hard for me to believe but I had never made potato salad before.  In 33 years of life this had never been a problem but all of the sudden I was asked to do so. “No big deal” I thought, I don’t want to toot my own horn but I have a high confidence in the kitchen and have no issue with just jumping right into something new.

So I did what I normally do when I don’t know what I am doing.  I consulted the internet.   Potato salad recipes are everywhere so it took a bit of clicking around but I finally settled on a particular recipe I found here at http://iowagirleats.com.  I am very glad that I did, it certainly was the best presented that I could find online and the photos (like the one I poached above) were just mouth watering.

To make a long story short, the Potato Salad turned out great, to everyone’s delight.  The real story here though, I didn’t stick to the recipe.  I mentioned all of this just to  make a point.  Recipes are guidelines.  The real flavor comes from experimentation.  As my first time making potato salad I probably would of been better served just sticking to the recipe because it does take a bit of familiarity with a recipe to confidently do so but I didn’t have everything I needed on site and frankly I didn’t want to bother going to the store.

So what did I change up.  A few things…  I didn’t have canola oil so I went with peanut oil.  Not exactly earth shattering.  I love to use peanut oil whenever a oil is called for in a recipe.  I realize this can cause some problems when the allergies of the intended eaters may not be known but this was for family so I was happy to make this exchange for no reason other than this is what I keep on hand.

Now for the big ones.  The recipe calls for a tablespoon of lemon juice for the dressing.  No lemon juice…  Well I planned on adding some dill pickles to it.  So I went with some pickle flavored vodka.

One more minor change.  No paprika in the house so I went for some powdered ginger.

I have to say, I was really happy with the way it turned out.  I wish I would of taken some photos because this truly was a glorious dish.  Anyhow, the moral of the story is don’t be afraid to experiment with recipes.  You never know just how good something may turn out. 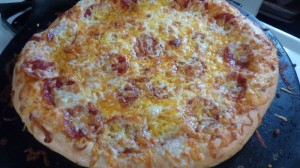 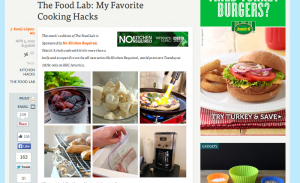 Necessity Is The Mother Of Invention 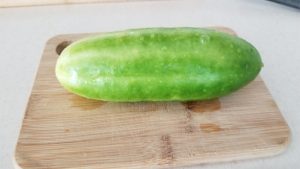 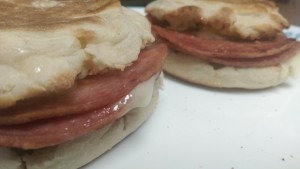 That Little Bit of Perfect Called the Breakfast Sandwich